The Noah's Ark of Craft!

I just read somewhere that foxes are the new birds. 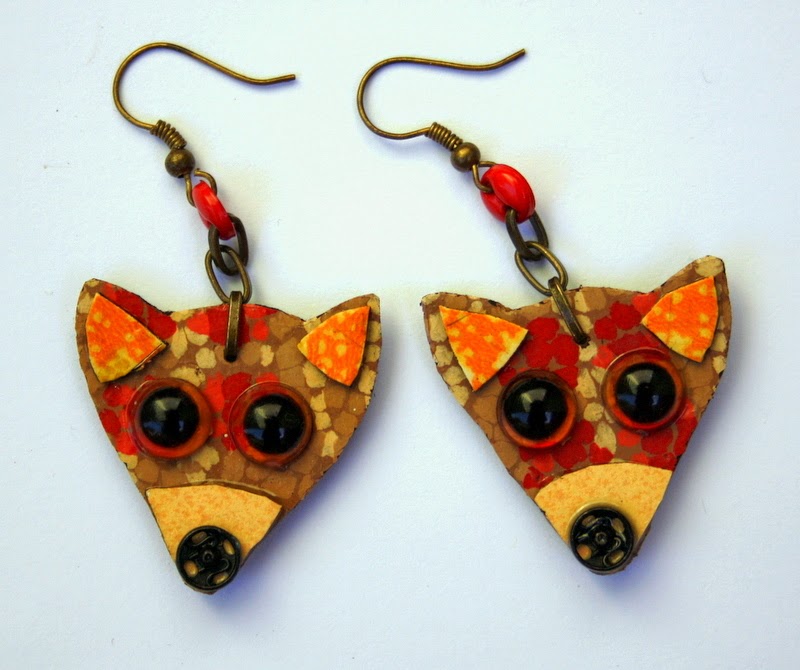 Today on Facebook I asked "What animal is on trend in your world?"
One of my friends answered "Please let's have something native to Australia, not another bleeding' woodland creature"
I tend to agree. As much as I love the cute European critters, I'm tiring slightly of deers, foxes and their furry friends. 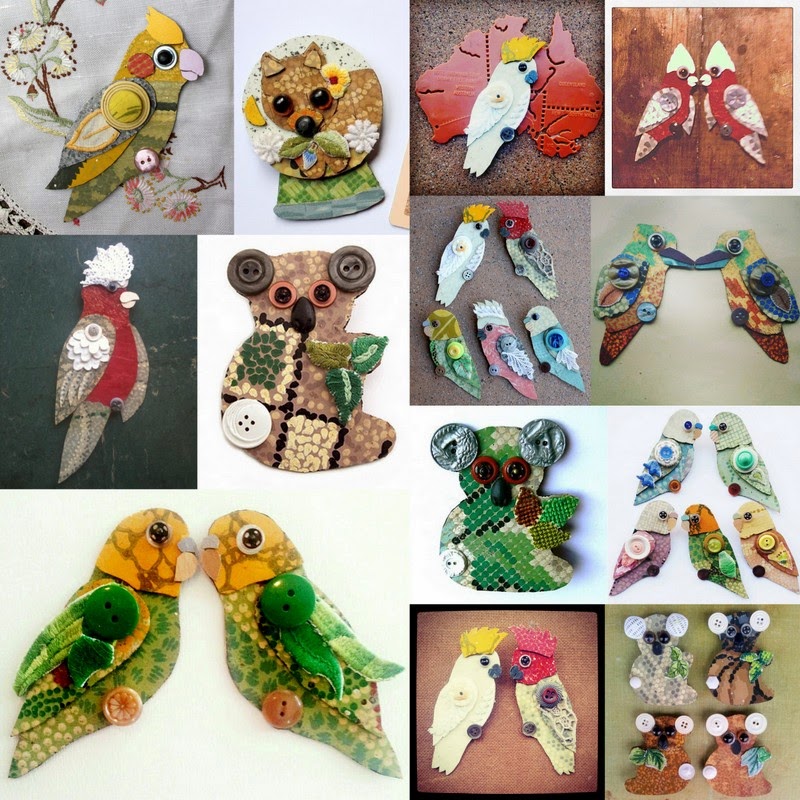 This is my effort to fly the flag for Aussie Fauna! Still plenty of cute critters to choose from too. Maybe a ring tailed possum will be next.

Hi! It's very nice to receive your comment. I'll go and visit you too. 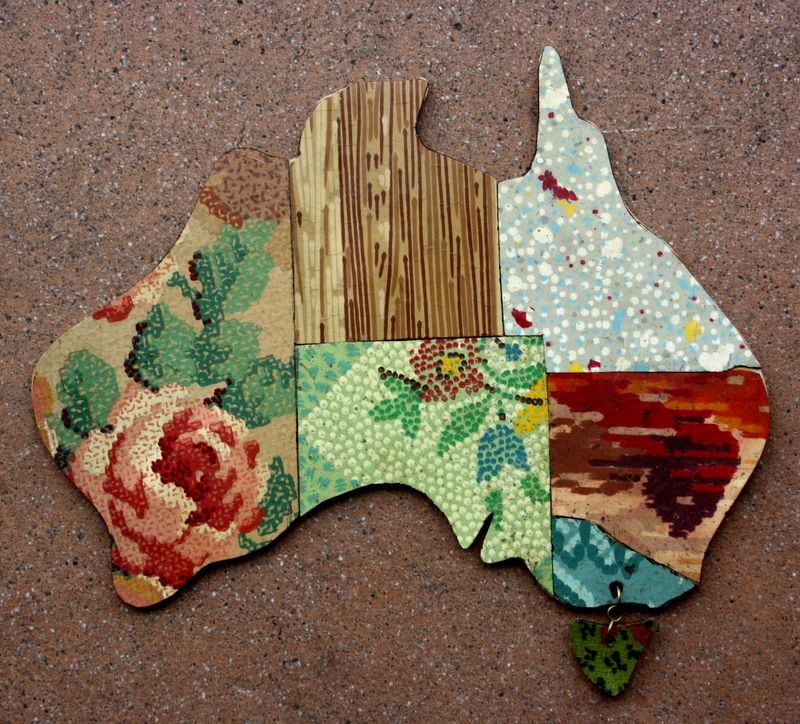 Available from my online store. Click on pic for more info. 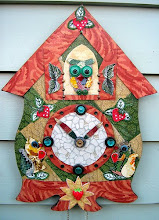 New clocks appearring regularly. Click on pic. to see some! Custom Orders can be arranged.

Click on the pic. to custom order your set.

Add a Button to your Blog 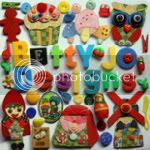 This is were you can see them all!

Promote Your Page Too